As alarmingly authentic and immediate as the plight of Callie and Sara is supposed to feel, Seema Sueko's revival of Stop Kiss at the Pasadena Playhouse butts up against museum-piece calcification from the beginning. Though gay bashing still takes place, it can take far more insidious forms than the hate crime at the center of Son's play. The tenderly rendered love story, on the other hand, has no such period constraints, and some gritty work by actresses Angela Lin and Sharon Leal goes a long way toward making Sueko's production not only watchable but often heartbreaking.

The story unfolds when Sara and Callie share their first kiss, which leads to a violent assault by an upset onlooker that puts Sara in a coma. 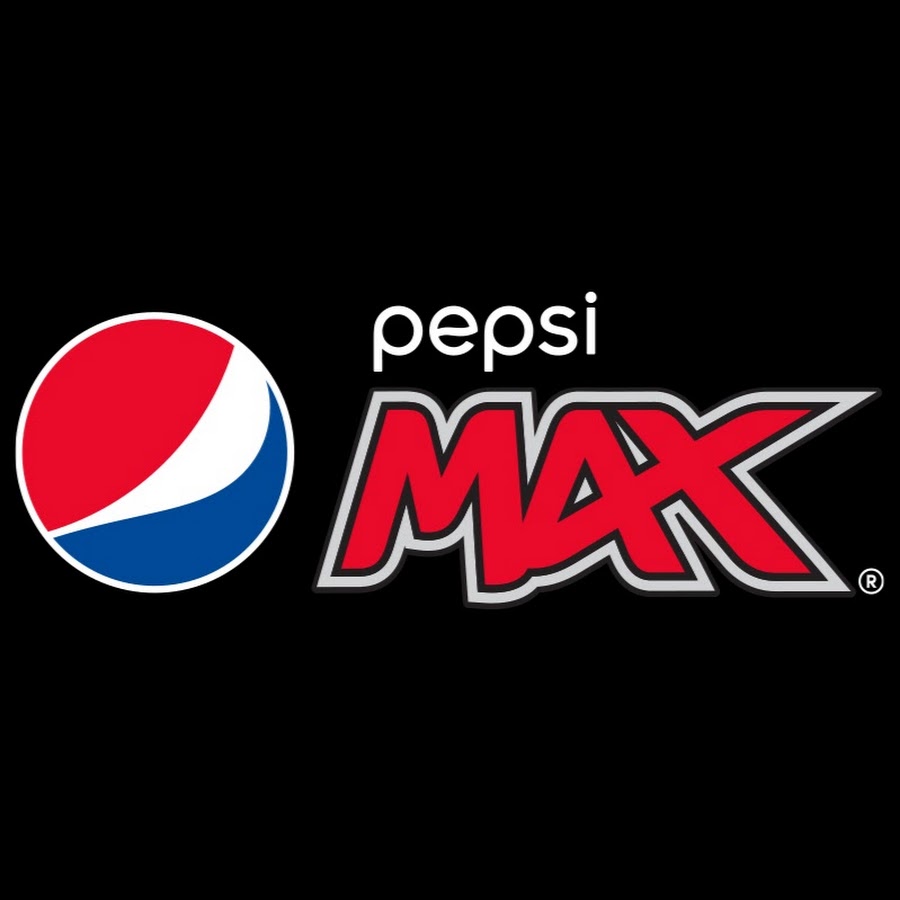 But what makes the play so interesting is that the story is not told in chronological order: The two actresses were believable, confident and passionate.

They truly brought the story to life in a way that left the audience crying as they laughed and laughing as they cried.

It requires true talent to move an audience the way these two did. The other cast members supported the lead actresses perfectly. Of course, the constant shifting of plot called for just-as-constant scene changes; the crew set up the scenes without distracting the audience from the plot or ruining the overall mood.

Overall, the execution of both the actors and the technicians was seamless. The performance gave the audience a reminder that issues like these are real, and real people battle them every day.

For this reason, I commend the cast and crew for bringing these issues to the surface in a way that was relatable for the entire audience. Leave a Comment In an effort to promote dialogue and the sharing of ideas, The Observer encourages members of the university community to respectfully voice their comments below.

Comments that fail to meet the standards of respect and mutual tolerance will be removed as necessary.Stop Kiss is one of those plays that I had heard endlessly about while my friends were trapped in their fierce rehearsal processes, and I finally decided to sit down, read the play, and watch my friends' production of said play and I was mildly impressed/5.

Stop kiss. [Diana Son] -- "The story of Stop Kiss is deceptively simple: two young women in New York meet, talk about their boyfriends, feel a growing, unspoken attraction for each other, and finally kiss. ISGMH is proud to be co-sponsoring “Stop Kiss!” “Stop Kiss” by Diana Son tells the story of Sara, who moves to New York to teach in the Bronx, and Callie, a traffic reporter who agrees to take care of her cat.

Diana Son’s “Stop Kiss” plays like an absorbing public-service announcement. The tale of the furtive lesbian romance that unfolds in the months before and after the commission of a brutal.

Stop Kiss Sara is a courageous school teacher that chose to quit her job teaching at a Quaker school to take a more intense teaching job in a dangerous area in the Bronx. When these two women eventually meet, they share a kiss that changes their lives. Stop Kiss is a solidly enjoyable night of very good theatre.